Malima Kone, is a singer, songwriter, and multi-instrumentalist from Burkina Faso, West Africa. Originally from Mali, Malima belongs to the ancient Jeli (“griot”) music tradition of the Bwaba people, which dates back to the Mali/Mandingo Empire (1230-1600). Malima Kone was born Salifou Kone in 1984 in Ouagadougou, Burkina Faso. He was given the name Tayourou Malima at age 5 by his late paternal grandfather Wamia Kone, which means: “The Way it Is.”

Born into the renowned Kone family of West Africa, Malima grew up with the strong musical influence of his family’s Jeli tradition. He learned to play his first instruments (bala, jembe) by the age of three. At nine, he set out to learn the kora (the 21-string African harp on a diatonic scale), performing with his father and his uncles. Early in his childhood, Salifou was inspired by the example of his older cousins who were touring the world with Les Petits chanteurs au poing levé de la révolution, a children’s music ensemble, created by Thomas Sankara, the former President of Burkina Faso. Malima found a mentor in his older cousin Kalifa Kone who was a member of the ensemble and who shared with him much of his talent and his knowledge of nine modern and traditional instruments. At twelve, Malima joined another youth ensemble, La Maison des jeunes du Burkina. After picking up guitar, keyboard, and drums, Malima was composing original music and lyrics by age fourteen.

Much of his childhood was spent touring throughout Africa and Europe, which gave him an early international experience of life, culture, and music. In 1995, at age eleven, he was selected as the youthful face of the SIAO, the Salon International de l’Artisanat de Ouagadougou, appearing on all television commercials and other promotions for its international art and music festival.* Many of Malima’s lyrics are based on his formative life experiences. Stories of orphans, street children, and family feuds fill his songs, along with messages of love, hope, equality, liberty, compassion, and universal solidarity. In keeping with his global perspective, Malima sings in five language English, French, and the African languages Bwamu, Bamana/Jula, and Moore.

As a guardian of his family’s cultural heritage, Malima has drawn from his lifetime of musical study to preserve the sound of its Jeli traditions. After spending his youth developing his skills, Malima began focusing on his own sound. He also draws inspiration from: Alpha Blondy, Richard Bona, Ismael Isaac, Lucky Dube, and Ismael Lo, among others. The result is an enchanting blend of African reggae, afro-soul, Acoustic jazz. He is the creator of the New Jeli style.

In 2011 Malima launched his music career in the U.S. with his first single “Dambe,” which means “the end” in the Bambara/Jula language, performing as a solo acoustic guitar artist. His strong vocals and raw style landed him several highly acclaimed performances including opening for Alpha Blondy at the Independent (San Francisco 2007); and for Marianne Aya Omac and Joan Baez at the Catalyst (Santa Cruz, California, 2012). 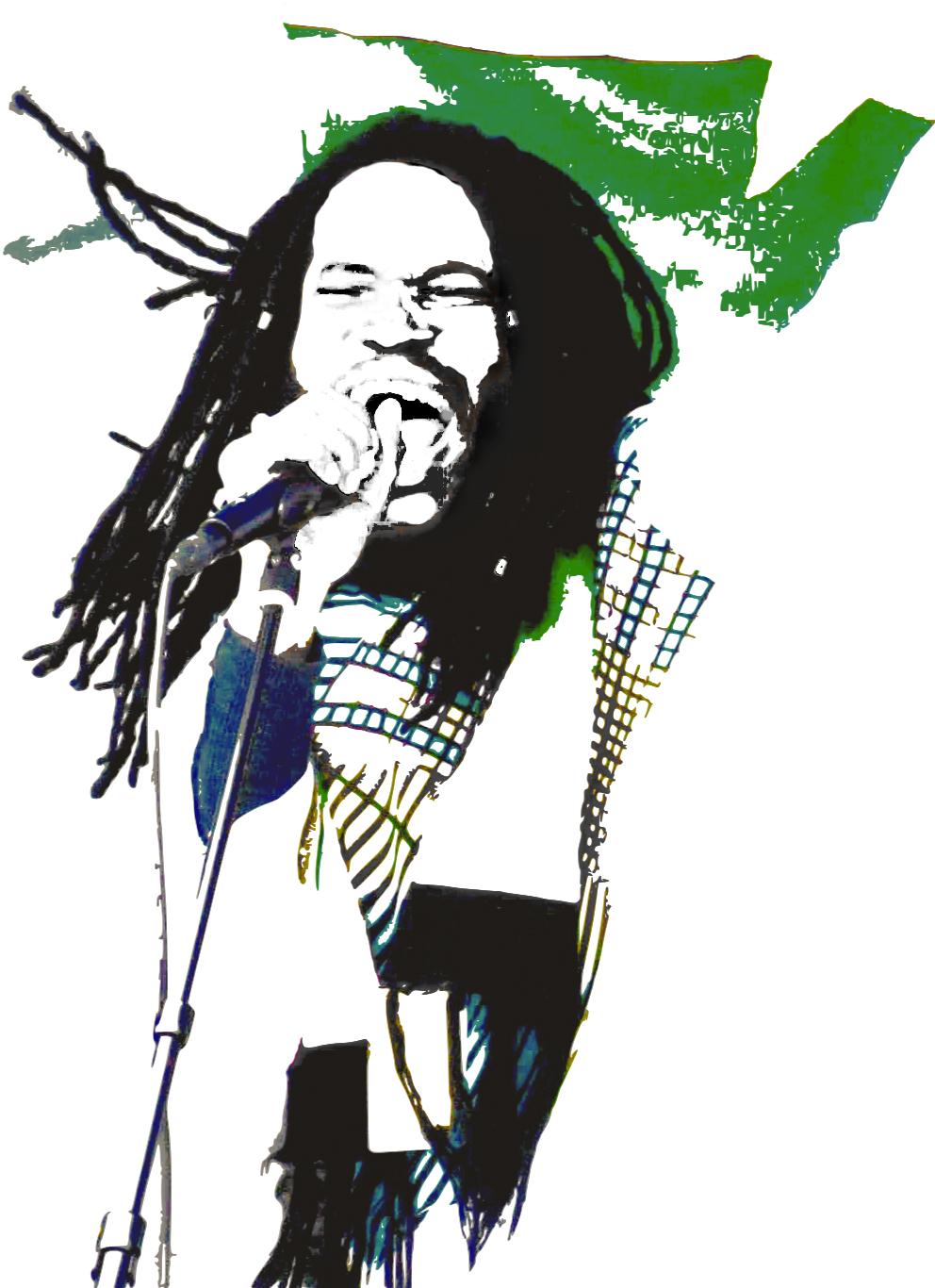 Malima and his band, Wemewo, which means “From the Heart” in his native Bwamu language, further enriched his sound by incorporating traditional African percussion, kora and bala, with Western acoustic guitar, flutes, horn section, bass, drums, and keyboard. This fusion has attracted fans and audiences across several genres.

Malima has also played at a private festival by invitation in Canisy, in Normandy (France 2009); he performed in Paris (France, also in 2009), in Lausanne (Switzerland 2010), and Bamako (Mali 2006). In 2005, Malima had returned home to Ouagadougou, Burkina Faso to perform for the opening ceremonies at FESPACO (Festival Panafricain du Cinéma de Ouagadougou), the biggest diaspora African film festival in the world. He was invited to return to his native country in 2017 to perform live at, “Le Marley d’or,” a celebration of the life of Bob Marley beamed on all Burkina Faso television channels.

Malima is putting the last touches on his new single, “Yere-Yini’’ which means in Bambara/Jula: “to go easy on oneself.” This single will be followed by his debut album, “This Is The Time.” He stays rooted in his Jeli traditions by maintaining his connection with his family in Burkina Faso.

Every year, he spends several months there where he finds inspiration in family, friends, and sometimes even in strangers. He believes that through his music his message can transcend geographical and cultural barriers to inspire hope, unity, and a greater consciousness around the world.

*Malima Salifou Kone family background and music tradition was documented in the film Great Great Great Grandparents’ Music, an intimate glimpse into the lives of a long lineage of musicians, by Taale Laafi Rosellini. The film has received world-wide recognition including the Prix Spécial at FESPACO (Le Festival Panafricain du Cinéma de Ouagadougou), the biggest African diaspora film festival in the world. It also received the Prix Spécial awarded by Ousmane Sembene, an internationally acclaimed author and filmmaker. In addition, the film obtained a nomination for Best Documentary at the Los Angeles Pan-African Film Festival (the biggest diaspora African film festival in the United States) and prizes from the National Museum of African Art (Smithsonian Institution). To learn more about the film visit Africanfamily.org.